Generation Hackney, investing in our future 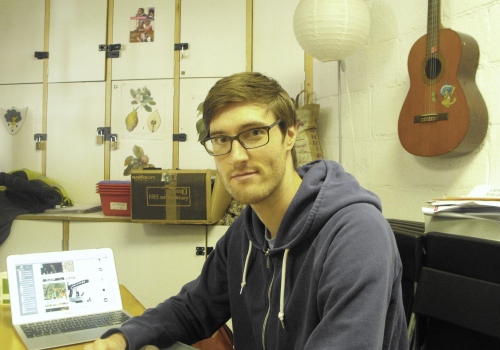 Youth re-offending is one of many problems we are faced with as a society. Not many realize the gravity of the problem or its ramifications on our generation – or future generations for that matter. Recent re-offending rates are quite alarming; 75% of young people re-offend within two years of being released.

However, the youth are the foundation of the future, and we need to ensure that foundation is solid and durable. Generation Hackney is one of the charities battling to tackle the problem. END_OF_DOCUMENT_TOKEN_TO_BE_REPLACED

Generation Hackney, opening up the world of work to young people 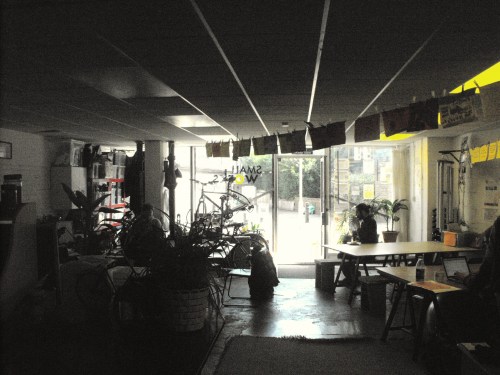 Picture: Ian Aitken – The studio where Generation Hackney is based

The thirty-year-old founder of Generation Hackney rises eagerly to greet us as we arrive, picking his way forward through the studio he shares with an eclectic mix of social entrepreneurs earnestly tapping away on laptops, sipping coffee or mending bicycles in the corner.

From his hotdesk in Hackney, armed only with a MacBook, a mobile phone and his unshakeable optimism, Richard Hearn is trying to improve the lives of disaffected school-leavers struggling with the transition from education into work. “I left my job [working as a volunteer mentor coordinator for a large charity] in November and just went for it. And this is where I am now,” he explains. END_OF_DOCUMENT_TOKEN_TO_BE_REPLACED 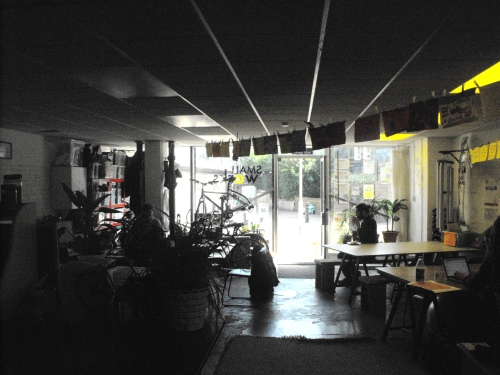 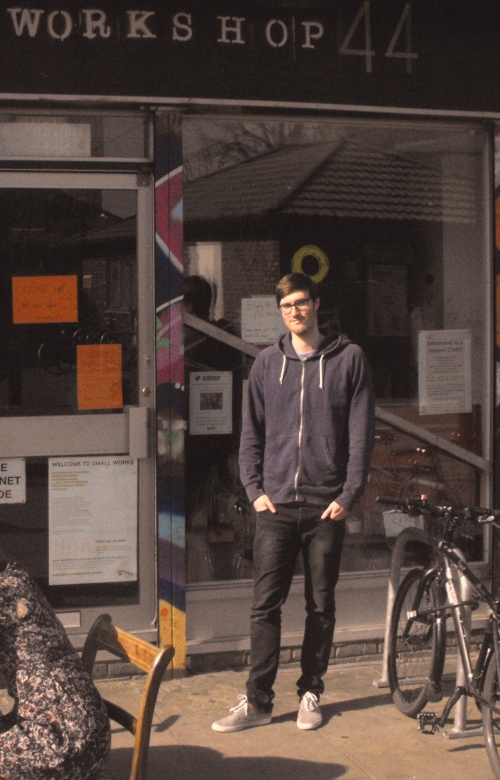 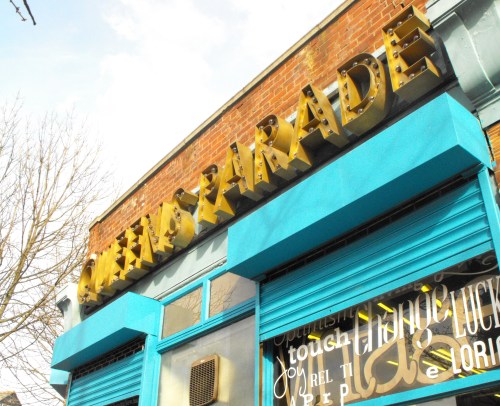 For the past two years Queens Parade in Willesden Green have been run by Meanwhile Space C.I.C.  With the help of small local businesses and aspiring entrepreneurs the social enterprise has within a short time turned otherwise vacant properties into a place for small and creative businesses to flourish.

Since opening in 2012 Queens Parade has been considered a runaway success, with Time Out magazine quickly rating it as one of the nine best shopping locations in London. This is an amazing turnaround for a small complex of disused shops and is a great example of shops should not stand empty. END_OF_DOCUMENT_TOKEN_TO_BE_REPLACED

The 17 Century grade II listed building is under consideration of demolition the Almshouses are under threat, as they have been put up for sale to developers, by Dr Spurstowe and Bishop Wood Almshouses Charity. 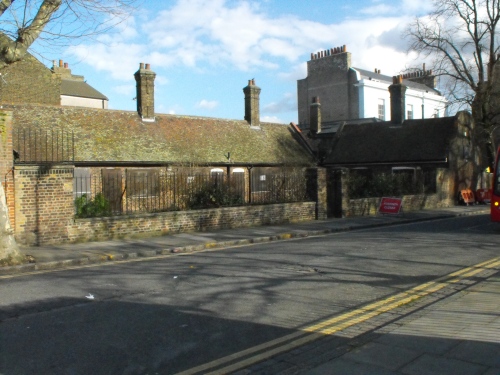 The Almshouses in Bishops Wood have fallen into disrepair and while the charity has looked for planning permission to renovate the grade II listed buildings, but have announced that the costs associated with renovation would be too high, as Fr. Rob Wickham, Rector, St. John at Hackney church, elaborates;

“Unfortunately refurbishing a listed building and bringing it up to modern standards is extremely expensive. Doing the necessary work on Bishop Wood House would cost around getting on for three-quarters of a million pounds”
Local residents are less concerned with the sale and more that the building be at least used, as Marcus Solak, local shopworker at ‘Palm 2’ voiced;

“Better it be used for something than lying empty. Anything is better than empty buildings”.

The chairman of the trust, David Horder, explained that;

“31 new flats that the Trustees have built at Dr. Spurstowe House in Navarino Rd at the cost of £4m.”

Like the Almshouses, the flats were created to be used by the elderly and needy. Dr Spurstowe and Bishop Wood Almshouses Charity said it intends to build “another brand new, large almshouse on a new site in Hackney” using the proceeds from any sale.

The buildings began construction by 1653 as Thomas Wood, bought land at Clapton where he built almshouses for 10 widows aged 60 or more. These were homes, intended as a refuge for the poor and elderly. The Almshouses also contain a chapel that is reputedly England’s smallest, and Ian Rathbone a Leabridge ward councillor– who criticised the impending sell-off – says this place of worship is still used for some services.

The previous occupancies of Almshouses have been found new accommodation; the sale of the buildings could pave the way for redevelopment of new buildings on the land.

This could mean the demolition of the grade II listed building. And this was summed up by John Doyle, Hackney resident and worker for Volker Highways repairing the street outside Bishops Wood Almshouses:

“That’s Hackney for you. They’re all after making money and they don’t care about the history or the heritage”

He goes on to mention, any buyer would have to conform to strict building conservation rules, by the Grade II listing from English Heritage of the Almshouses. And Councillor Ian Rathbone, chair of Clapton Pond Neighbourhood Action Group said that they would not anticipate demolition of the Almshouses. 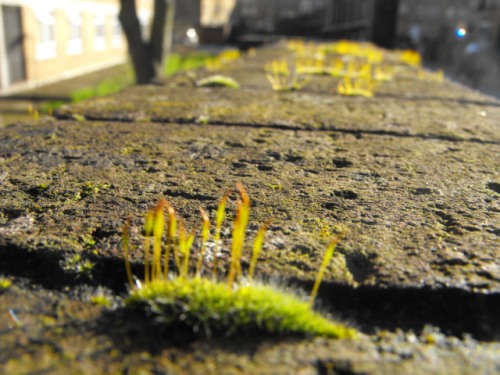 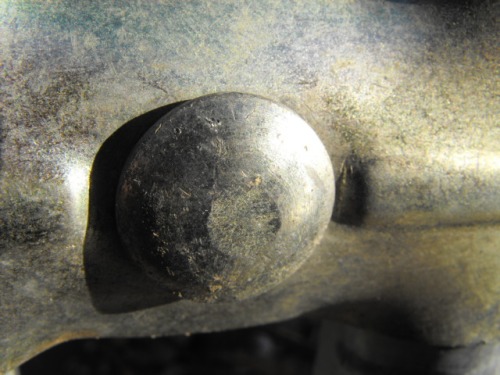 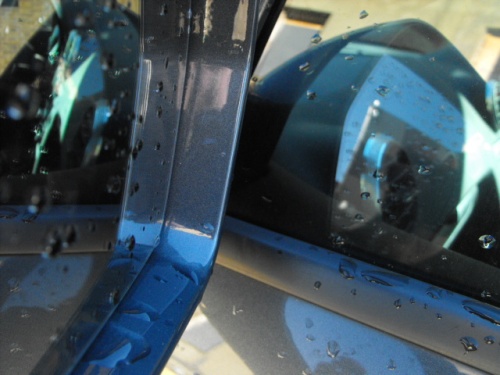 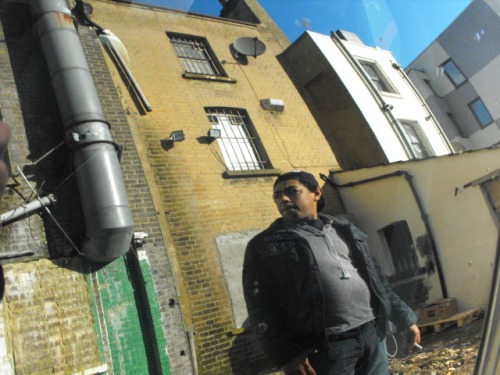 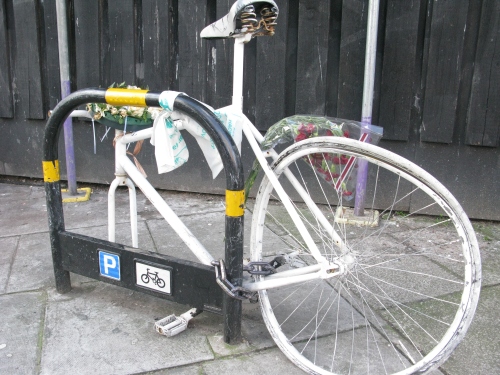 A new Café opened this week, in response to the 2011 riots, to offer young people training, work experience and volunteering, opportunities in the local community.

Lord Levy also spoke of the potential of the venture, “I’ve no doubt the social enterprise will be a wonderful opportunity for our young learners, to gain crucial skills and training”.